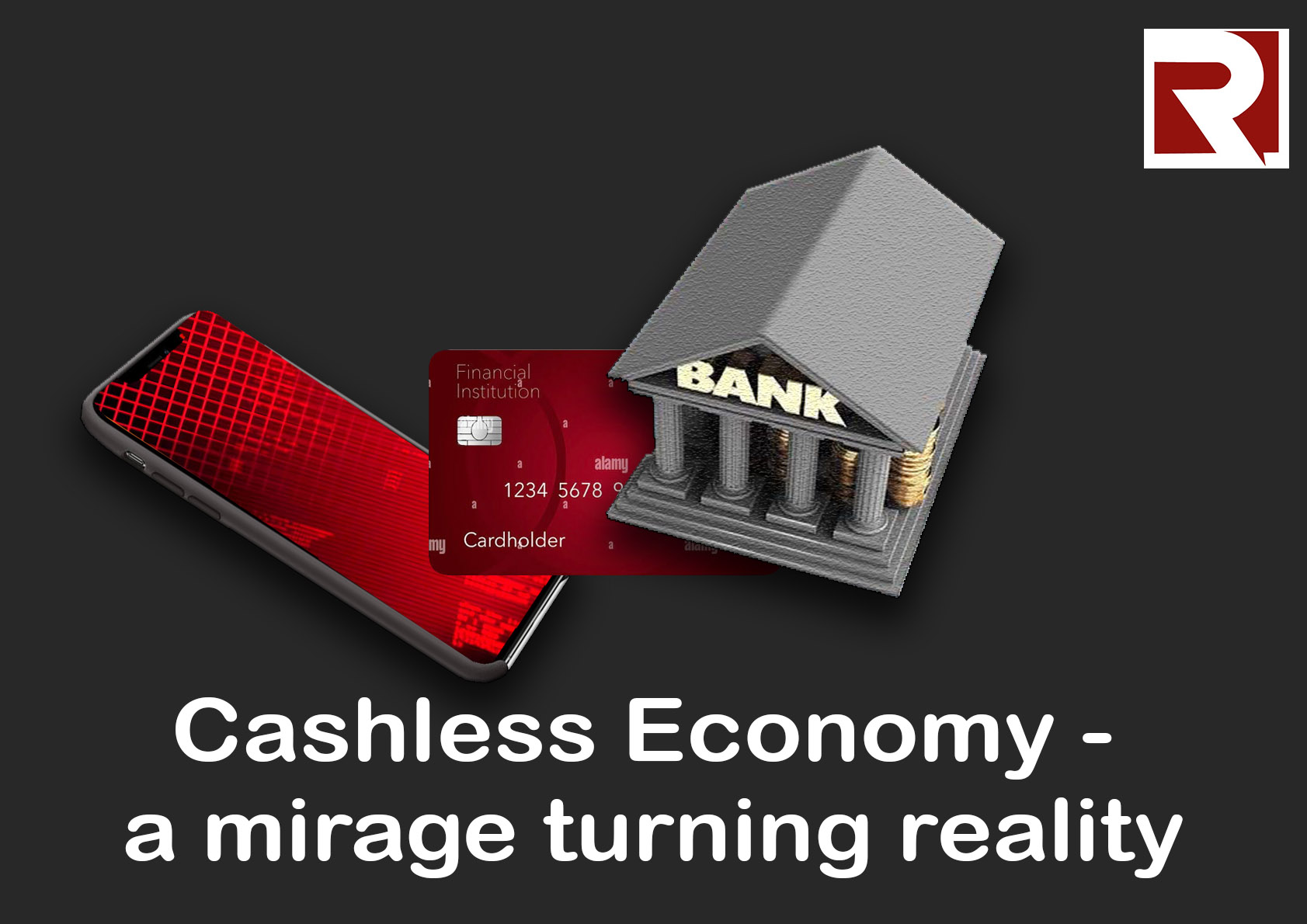 Is a cashless economy realizable?

This was a popular question some 30years back. And of course, the majority answer to it was no. It seemed initially a joke, and many people could not imagine a world where cash is not part of value exchange. I mean, we have walked a long way to the discovery and established use of cash. Why hurry away from it again?

But with the digital revolution across all industries, it became clearer what the world will look like without as much cash flying around. The emergence of Fintech, which birthed Card technologies, mobile banking services, and digital currency, further sealed this possibility. It is no longer a mirage today but rather a growing reality of economies all around the world.

In the article, Cash Vs Card spending, we looked at how consumer behaviour is affected by their choice of paying with Cash or Card. An increasing number of people now prefer paying with their card to cash for the many advantages it holds for them. Part of which is that it increases their buying power and safety from theft/loss. The benefits are the same for businesses as they can now sell more and worry less about being robbed.

In advanced countries like the US and UK, Startups have already leveraged the opportunities provided by the Cashless economy revolution. One of such is Payment service providers, which enable businesses to receive payment on their websites. And other economies are catching up relatively fast. Redbiller, a PSP in Nigeria, offers multiple payment methods for customers to choose which is most convenient for them to pay. Businesses can also disburse funds to customers via instant bank transfers. Learn more - Redbiller

Another factor that has contributed to the reality of a cashless economy is the rise of E-commerce. There is hardly anything you want to buy now that you cannot get online. And you can conclude all transactions without having any physical interaction with the seller or the product. In e-commerce, your cash at hand does absolutely nothing for you as most businesses don't accept cash on delivery.

It is almost like everything around reinforces a cashless economy. And as people see the ease of doing things, the idea has become more welcomed even among the less educated population and economies.

However, some people still prefer cash transactions because of the charges of cashless transactions. And this is a legitimate concern. Now, these charges have drastically reduced with time, but most people have the charges built into their consciousness. This places a responsibility on businesses and service providers to educate their customers on the now affordable charges. See Redbiller pricing - Pricing

Cash transactions are not without their charges too. Actually, it costs more. There's the time spent at the bank/ATM stand, transportation to the bank, risk of keeping too much money at hand, and cost of a safe box, all of which are alien in cashless transactions.

While no country is a perfectly cashless economy, cashless transactions now account for many daily transactions, and more economies are adopting Cashless systems. Even governments are advocating it. Businesses must accept that the cashless system has come to stay, and partner with the right companies to ensure that their business stays relevant in this system.