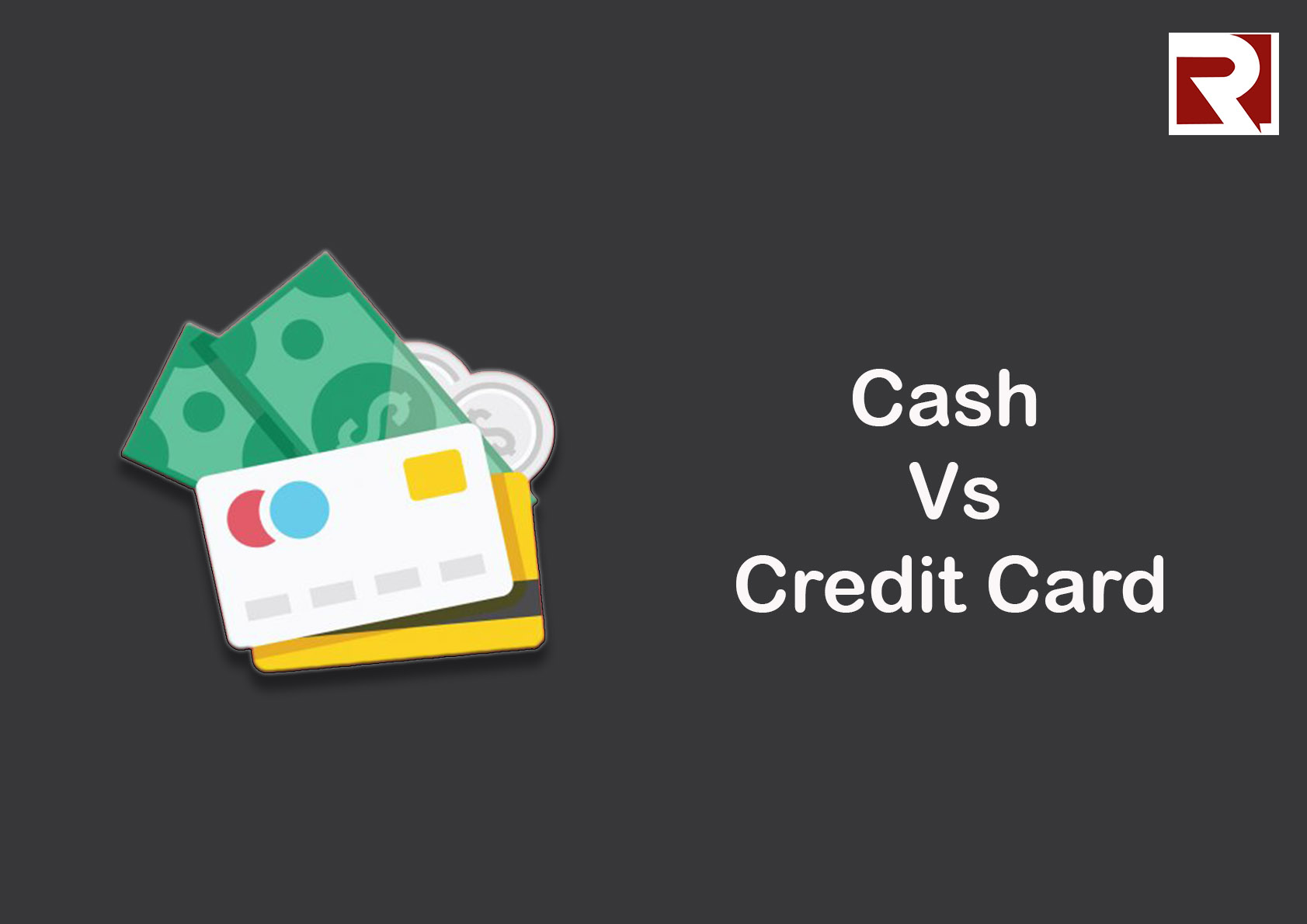 Cash versus Credit card spending - giving up the money weight.

Talks about a Cashless economy initially, seemed like a big joke - not having cash at hand, I could be stranded! But then came the era of ATMs and within a short time, almost everyone had ditched their withdrawal slip for ATM cards, bidding their favourite Bank teller an unrepentant goodbye.

Then came the POS machine, and the ATM cards assumed a new responsibility. The ATM card became as good as cash at hand, only that it is lighter than a Hundred thousand notes in your pocket. With payment being as simple as putting your card in the POS machine, the reality of a cashless economy began it settle in.

This point was further driven home by the rising security concerns in the country. Payment with cash meant a lot of cash at hand for the vendor, who is then open to the risk of being robbed for the same reason - Cash at hand.

Another benefit for the vendor is that people are likely to buy more and off-budget when paying with their card. This is not about people spending their life savings on a shopping run, but that they can afford to get other things they need and not having enough cash at hand won't be a problem. They can pay with their card.

Most people already have a budget when withdrawing from the ATM, the thought of having to go back to the machine works to keep them sticking to the plan. Even when these things are highly needed, they are unable to get it or have to give up something else for it. In case of emergency, time is not wasted looking for the next ATM, card payment can be made, and value received immediately.

Which do buyers prefer?

Cash payment remains the primary and most popular form of payment in Nigeria, as with the rest of the world. But it is worthy of note that more and more people are embracing card payment, especially since it has the support of vendors and service providers.

Card payment eradicates the stress of queueing at the ATM stand and saves you the time spent doing that. Also, there is the weight of the cash and the risk of carrying too much cash at once. Anything can happen. People have seen this and have also seen card payment as the solution to this.

Inflation is not a strange thing in the Nigerian market. Getting something today, you can expect it is not the same price you got it the last time. Paying with the card makes room for the unexpected hike in price.

Also worthy of mention is the perceived image many people have about card payments being for elites. This has further pushed up the popularity and acceptance of card payment, and many consumers are falling in line. Who doesn't want to be seen as an elite? This group conformity is a common behavioural determinant among people between the ages of 16 - 40 who make up the majority of card users all over the world.

When do people spend more?

The obvious answer to this question is when using card payment. Your buying power is limited to as much cash you have at hand when using cash payment. But with your card, it is as much as you have in your account. As long as your account is funded for the transaction, you are good to go.

Compared to countries like the United States, Canada, UK, card payment in Nigeria still has a long way to go. Vendors and service providers should encourage card payments from their customers as It is safe and convenient for both parties.