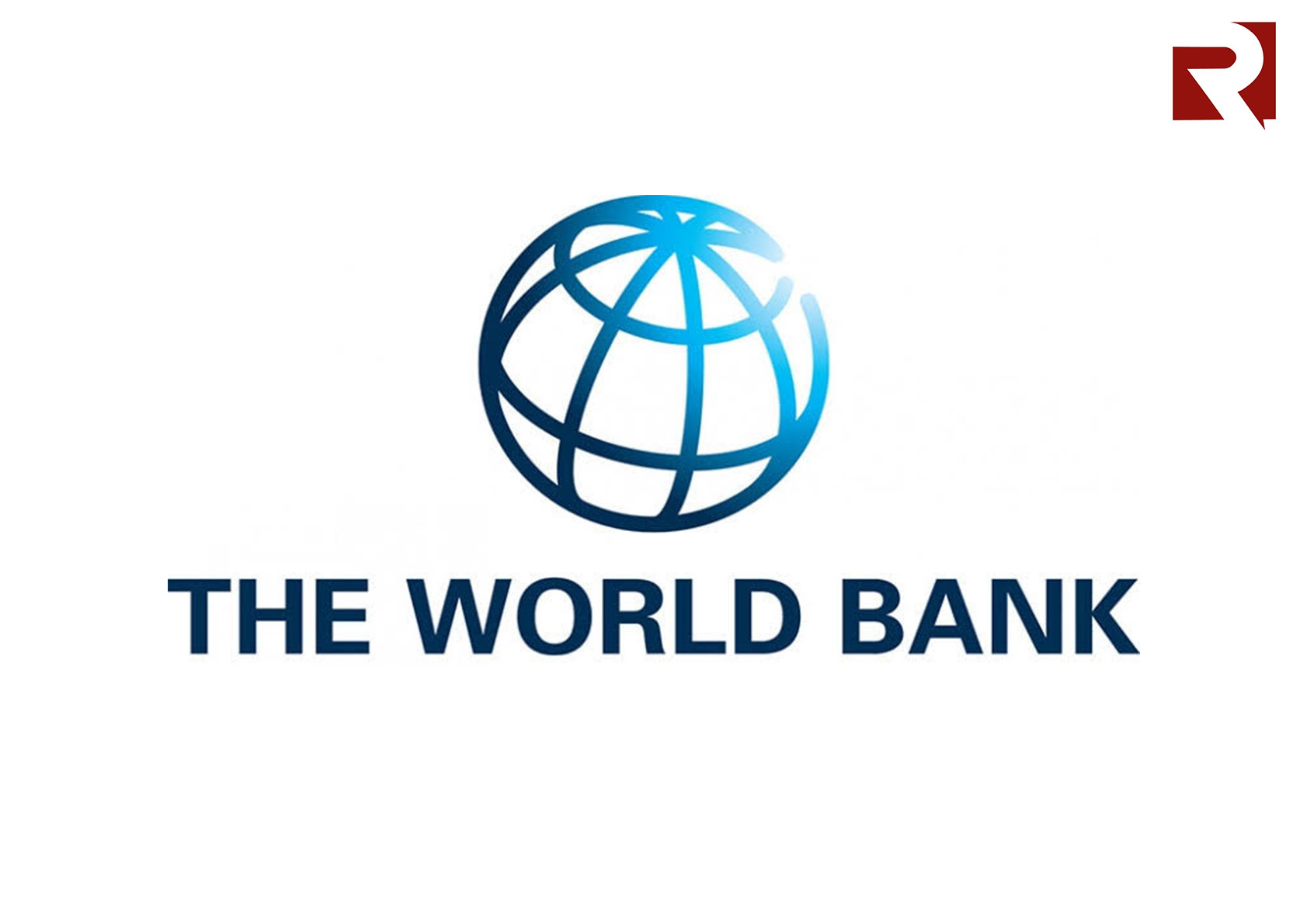 If you own a bank account, then you don’t need to be told that a bank is where you keep your money. However, you also know that a bank does more than that. It is the seat of all financial operations in an economy. And since there is hardly anything that excludes financial exchanges, we can say the bank is involved in everything.

But, if I ask what the World Bank does, I bet you would have to think twice before saying anything. Because suddenly it occurs to you, I don’t keep my money there, so what exactly goes on there? The 'World' in the name does not automatically solve the equation because there is a Central Bank. And every sovereign nation mints its own money. It brings to mind the question of why a World Bank is necessary or since it exists, what does it do?

The World Bank is an independent international organisation committed to the economic advancement of low-income nations through financial aids and offering relevant advice/guidance. The World Bank provides low and no-interest loans, credits and grants to developing and underdeveloped countries. It also provides aids to disaster and war-prone zones and research funding.

Its primary goals are two sides of a coin. The first is to end extreme poverty, with no more than 3% of the population living under $1.90 by 2030. Considering the year we are now, one can say that's a huge task to pick up. The second is to promote shared prosperity to bridge the economic divide between poor and rich countries.

The World Bank is not a bank in the conventional sense of the word. Its operations are quite different from the traditional banks. The member countries neither have a savings account with it nor do they make payments via it. Its source of income is from funding by wealthy nations and issuing debt securities.

The ownership of the bank is shared by its 189 member countries. However, The United States has a controlling voting interest. The member countries are represented by a board of governors that oversees the organisation, creates policies and appoints executive directors who oversee the bank’s business, budget and grant loan approvals. The president and managers oversee daily operations.

The headquarters of the World Bank is located in Washington DC with branches in about 130 countries. It is currently headed by David Malpass, whose tenure began on April 9 2019.