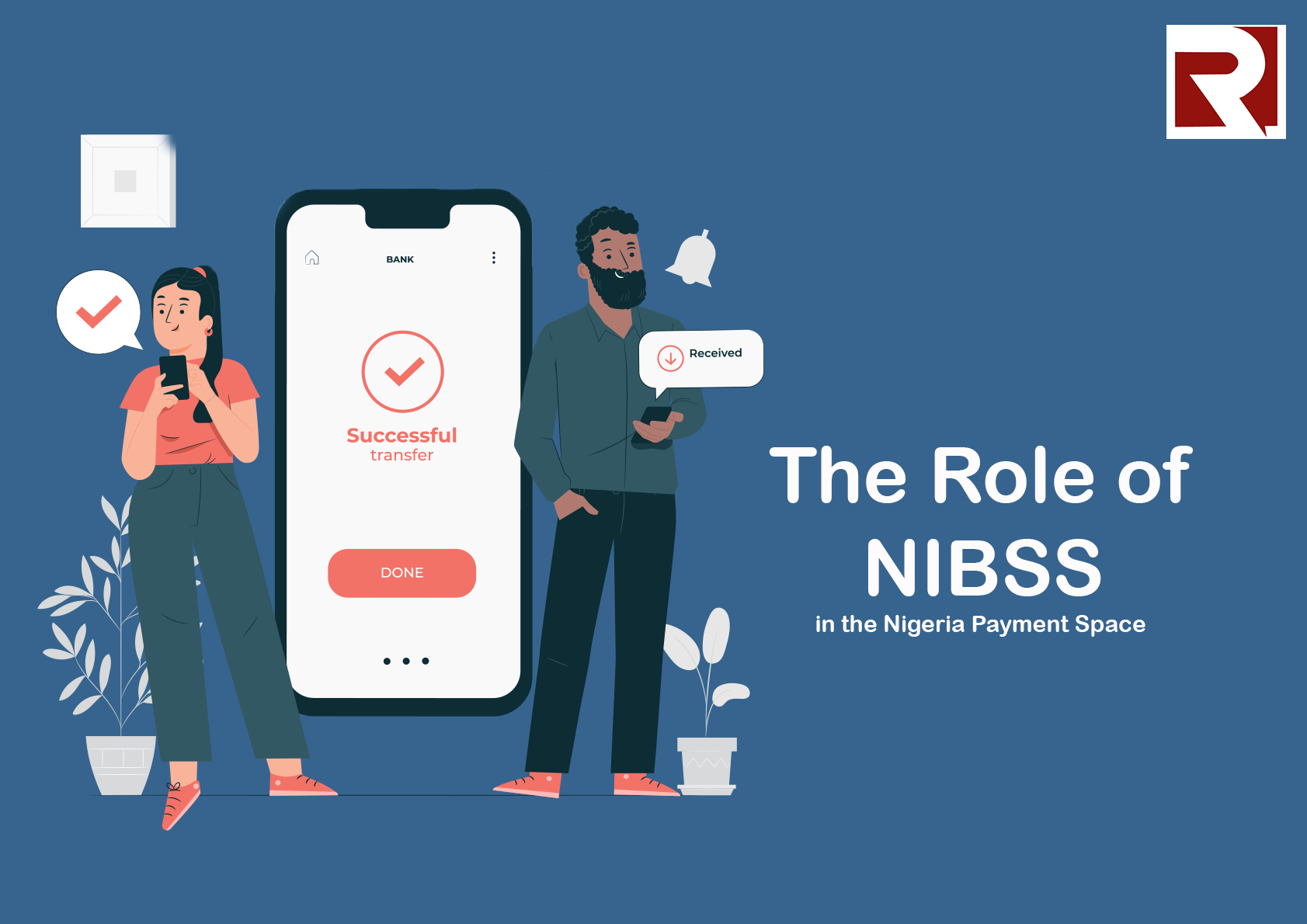 The Role of NIBSS in the Nigerian Payment Space

When you initiate a transaction from the comfort of wherever you are, have you ever wondered how the money leaves your account and ends up in the settlement account? Especially when the transaction is to a different bank. It is not as simple as adding and substrating numbers. There is a major player on the backend that makes that possible. It is NIBSS.

NIBSS, which stands for Nigeria Inter-Bank Settlement System, is the body responsible for the transfer and settlement of funds between banks in Nigeria. NIBSS was incorporated in 1993 and began operations in June 1994. It is collectively owned by all licensed banks in Nigeria, including the CBN.

While payment has been simplified for us, there remain several layers of checks, regulations, licences, and organisations to keep the process running smoothly and secured. Regardless of Fintech innovation, payments remain a delicate process. NIBSS exists to mitigate the complexities and associated risks of inter-bank funds transfer and settlement. It also bridges the communication divide between the banks. We are not talking about sending requests for two accounts to be funded here. Millions of transaction requests are initiated by the minute and are processed immediately.

Transfers within the same bank do not necessarily involve NIBSS. That is where the addition and subtraction scenario plays out. The bank simply needs to take from the customer and credit the recipient customer.

Following the Fintech trend of the last few years, NIBSS has broken away from the background to offer direct services to merchants. An example of this is the NIBSS e-bills pay and the NQR Payment Solution. But all of NIBSS's services complement its primary role, which is to facilitate fast and seamless inter-bank transfers and settlements. Its effectiveness in this regard has continued to boost value exchange in the Nigerian market.