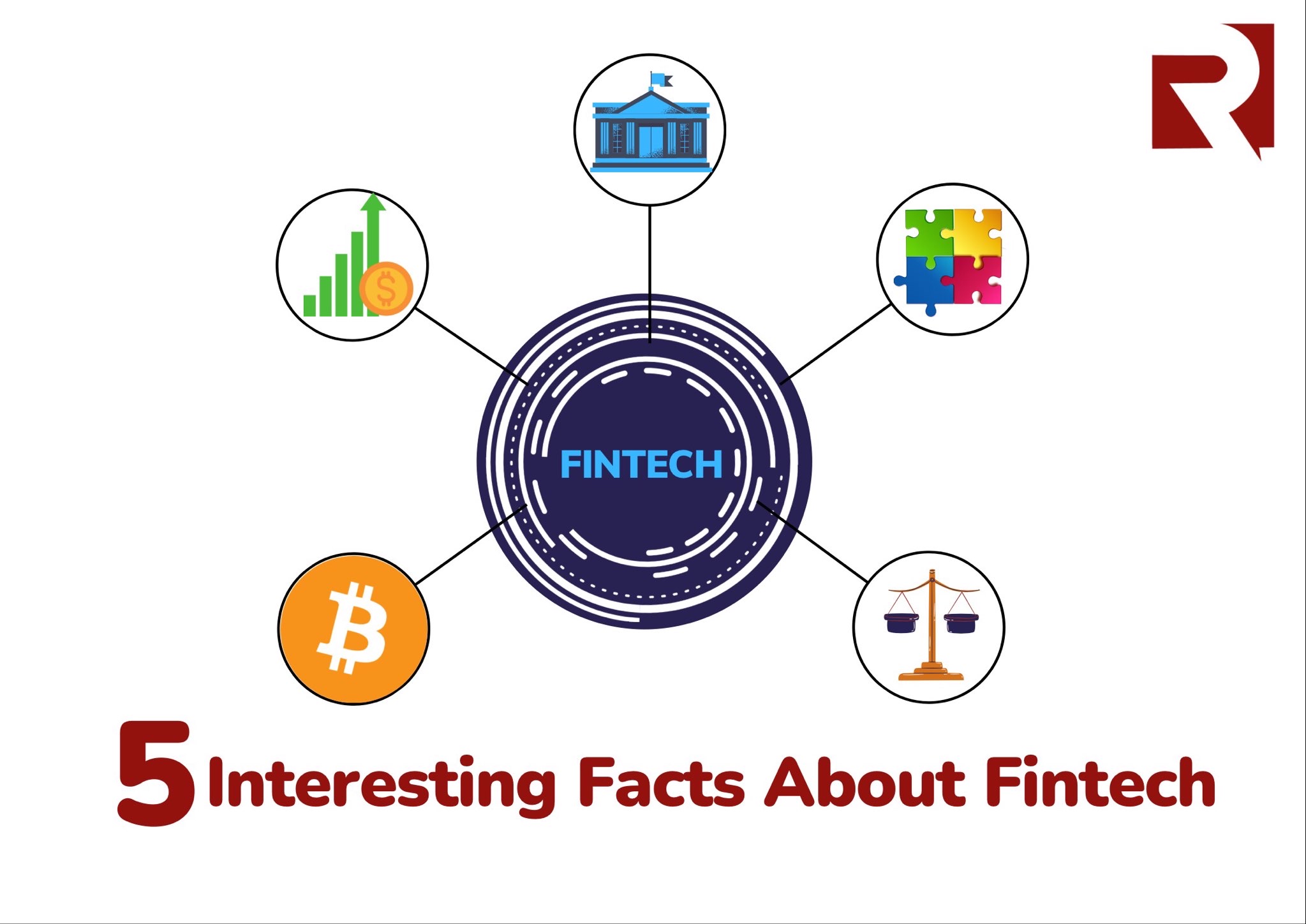 The word Fintech already gives you an idea of what to expect when you hear it - financial services aided by technology. And it has now found its way to the retail market, though it started as a backend industry. To many people, Fintech has a face. And that face is the particular Fintech company or service they use.

It also means that many people understand Fintech differently. For many businesses, it is payment processing. For the shares and stock market enthusiasts, it is investment management. For some, it is bill payments, others, card technologies, and the list goes on. But whatever your view of Fintech, here are five things you should know about the Fintech industry.

Fintechs are not Banks

On the surface, it might look like Fintechs and banks serve the same purposes - send money, receive money. Some people even say, “I have a bank account. Why do I need a Payment service provider?” But Fintechs are actually not Banks. Their services overlap, but they are not the same thing. Fintech provides the needed infrastructure, which includes more than just sending and receiving money while the banks deal with the moving of the money.

Fintechs are not independent of Banks

Fintechs rely on banks to offer the services that they offer. You might have heard people say Fintechs are here to kick the Banks out. Perhaps that might begin to take shape in the future. But as of now, Fintechs are not here to replace Banks. Fintech neither holds money nor give bank accounts. They rely on their partner banks to hold the money and create Virtual Bank Accounts with which they process money.

Fintechs are regulated by the Central Bank

Digital currency is the baby of Fintech

To put it in another way, Digital currency is Fintech. It is a product of Fintech and remains largely untouchable by the almighty Central bank. Although, many countries are beginning to take steps to correct this. Digital currency is a strong premise for the argument of Fintechs kicking out banks eventually. And with new digital currencies hitting the market, that might just be the case.

Fintech is one of the fastest-growing Industry

Following the footsteps of its parent industries, the Tech and Finance industry, Fintech is one of the fastest-growing industries in the world. The growth of the Fintech industry from just payment processing to including many more branches in the last ten years is impressive. And it gives us an idea of what to expect in the years to come.

One of the most striking things about Fintech is how it is inclusive. It is particularly gaining ground everywhere in the world because of this. It accommodates the culture and level of advancement of a people to bring them a service tailored to their needs. Its growth is indeed a well-deserved one.