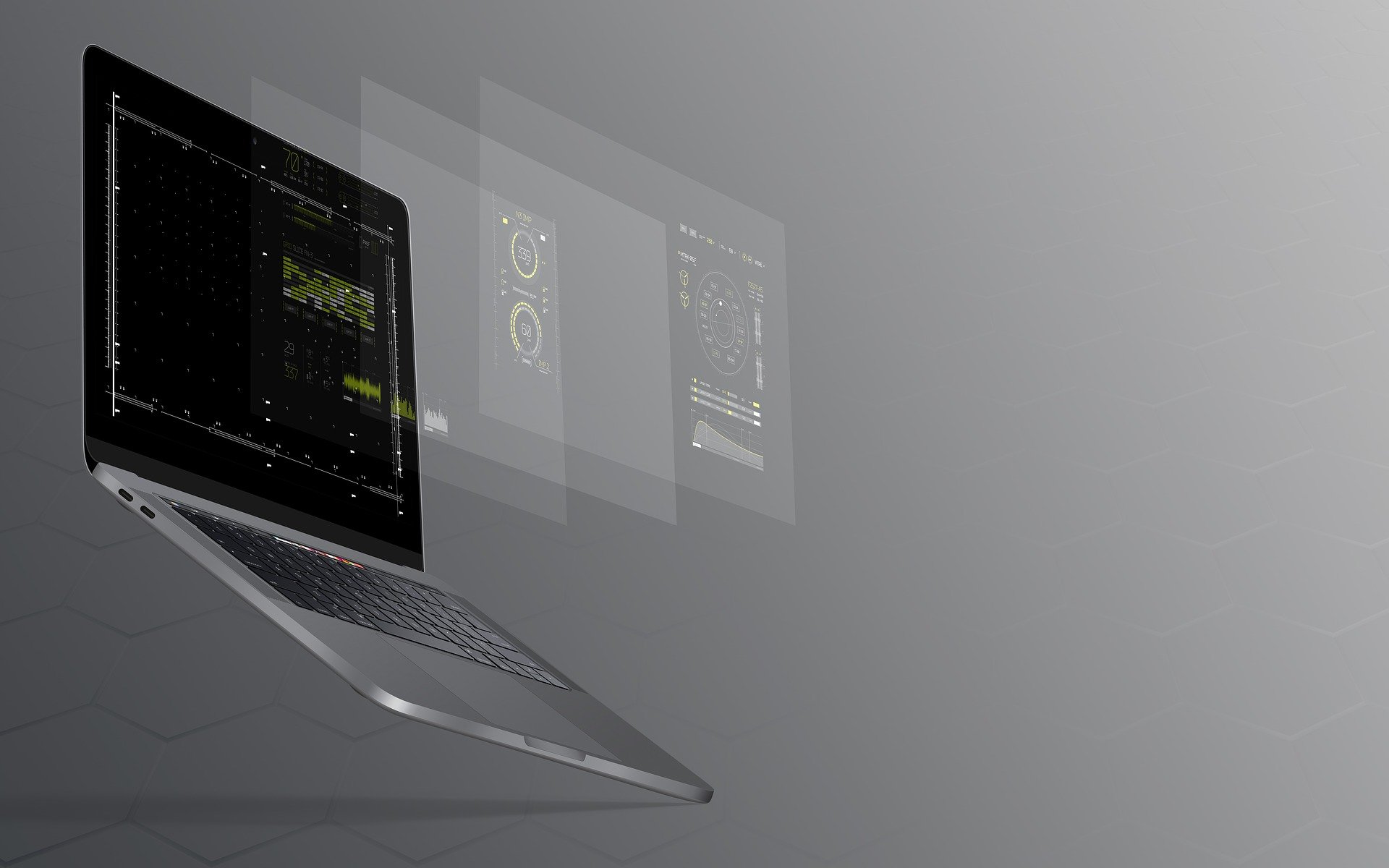 Still, on keeping your business safe and secured, we have updated our API documentation to give you more power and flexibility.

You can delete a developer account, at any time, but this means that the developer would no longer have access to the documentation.

Why Is This Important?

Before now, your developers would require your API public key to access the documentation. However, when you regenerate your public key, they would all be denied access due to compromise. Hence, they would be required to use the newly generated public key.

And so we concluded that what happens under the hood, like regenerating API public keys shouldn't affect your developers' access to the documentation, except of course you have ultimately been denied access.

What's new in the API documentation?

The new documentation features a new release: cardless withdrawal, which enables your customers to withdraw funds from the ATM or POS without the use of physical ATM cards.

Additionally, the new documentation features an important update in record retrieval: pagination, which enables you to retrieve any page of your choice as well as specify the number of records to be included in a single page.