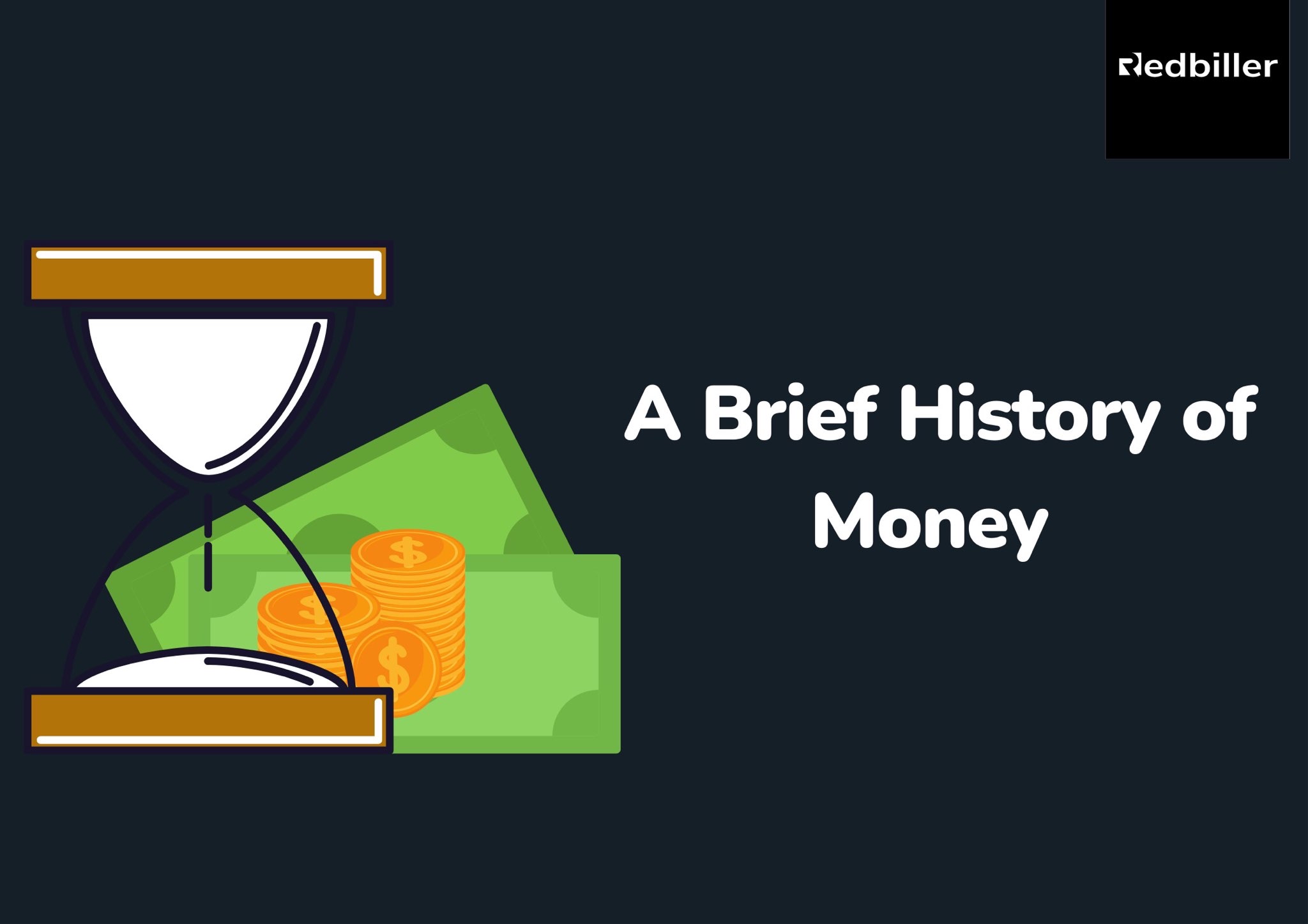 A Brief History of Money

While the concept of trade by barter is still well known today, it has been out of practice for quite a while. It is no longer an acceptable medium of value exchange. Why? Because we have money.

However, money itself cannot be regarded as a modern concept. It has been around for centuries in most parts of the world. Of course, it has evolved from what it used to be, and it is still evolving today.

Money means different things in different contexts, but for this article, I am limiting my definition to value exchange in commerce, which is the scope of this article.

Money can be defined as the generally recognised unit of value exchange in an economy. It is a legal tender declared by the government as an acceptable means of payment within the boundaries of the country. Money is represented as a physical item - cash and coin, or a verifiable record - account balance.

While money is an acceptable means of payment in all economies of the world, each country has its currency by which trade exchanges are settled. The value of money depends on people’s perceived worth of it as a medium of exchange, a unit of measurement, and a store of wealth value. Money helps to maintain uniformity of price and value in commerce.

As the ancient world continued to grow in trade and commerce, the lapses of the barter system became more and more of a problem. To trade, you have to find someone who needs what you have and can offer what you need and at the right value. There was no uniformity in price as the perceived value could easily shift from the item to the urgency of the need. This led to the establishment of several items as a standard medium of exchange across several cultures.

In 600 B.C., coins were minted as the first official currency in Lydia (modern-day Western Turkey). The coins were made of a natural mixture of Gold and Silver, electrum, and pictures were used to indicate denominational value.

However, China had already moved from coins to paper money in 700 B.C. And this no doubt contributed to the commercial success of ancient China. But most of Europe continued to use coins late into the 16th century.

In Africa, gold and other precious minerals were used as a medium of exchange. Some parts of Africa also established the use of Cowries, Manilas, Beads, Salt, and Bottles along with these precious minerals. But trade by barter continued in most parts till the early 20th century. In fact, trade by barter is still practised in some rural areas today, but with money as a unit of measurement in these transactions.

The shift from coin to paper was quite natural. Coins were heavy to carry around, and, of course, nobody needs just a little money. Banks gave people a paper proof of their deposit with them which could be turned in for the actual money (coins) at any time. With time these paper proofs were accepted as payments in buying and selling. This worked to set the template for what we have today.

The final shift to paper money was necessitated by international trade, and the impact was great on those who engaged in it. Sovereign Nations began to issue their currency and those who had colonies issued to their colonies. The first currency used in Nigeria was issued by the Bank of England for British West Africa. International trade now also necessitated a currency market -a responsibility the banks and ruling class wasted no time in assuming.

Now in the 21st century, the world is gradually moving towards digital currency. And this is not a sudden move. Its emergence was aided by the evolution of mobile payments in the early 2000s. This currency is still considered highly volatile, especially because it is not regulated by the Central Banks. However, one can safely conclude that Digital currency is here to stay.