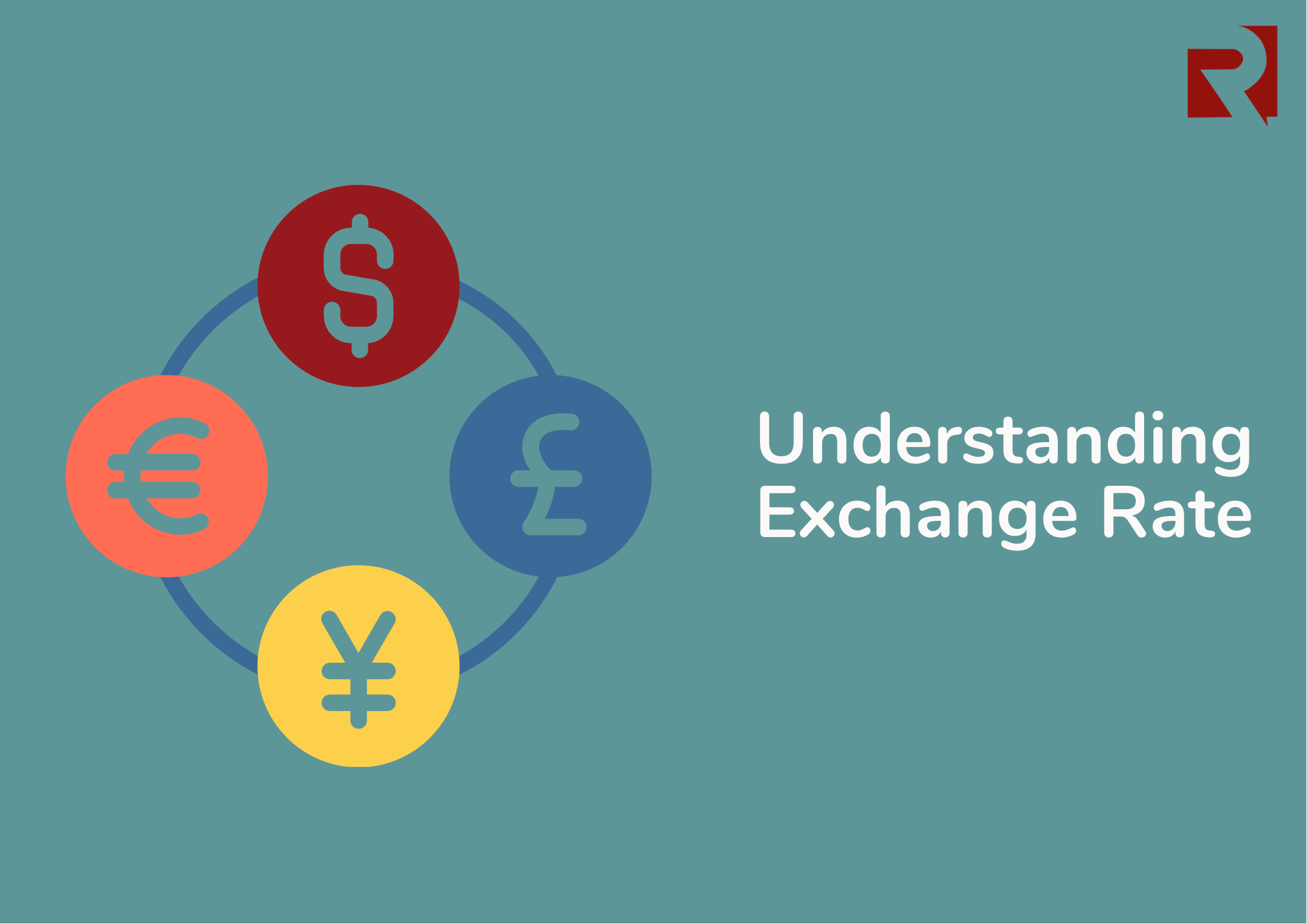 While the comparison is usually made between the two currencies involved, the strength of the currency is assessed by its value in USD.

The exchange rate is vital for value exchange in international finance, trading and investment. At this point, a standard number doesn’t cut it. If the value of an item is pegged at 10 thousand USD, you cannot simply pay 10 thousand in your currency. It has to be the equivalent of 10K USD in your currency. Otherwise, the value of the item is not accurately compensated.

There are two major types of Exchange rates, and the classification is by the rate determinants.

Fixed rate: this is when the value of the currency is fixed by the nation’s government pegged with a widely used currency, which is usually the USD. The fixed value is the rate at which it will trade with other currencies. This rate doesn’t change unless the government says so. To maintain this rate, the government directly controls/regulates the flow of foreign currency within the nation.

Floating rate: this is when the foreign exchange market determines the rate. It naturally adheres to the law of demand. When a currency is in continuous high demand in a nation or an economic zone, it will strengthen against the local currency. But it is also not that simple. Economic stability, market growth, and export supply, among other factors, also contribute to the currency’s strength. The rates can change at any time, so it's almost a full-time job to keep up.

Exchange rate is key to maintaining uniform value in trade. It separates the value of the item from the local currency, which allows for fair exchange in international trade.

Increasing export and reducing imports remain an effective way of strengthing the local currency. But, most governments just resort to reducing imports without encouraging local content and local production. Reducing the spending limit of a foreign currency with export supplies that are in demand in the country only weakens the local currency further. If there are no alternatives, export demand will continue to increase, and so will the exchange rate.

Advice for businesses is to know your rates and trade wisely. Also, losses are bound to happen when trading a floating rate currency. That is where revenue management comes in.