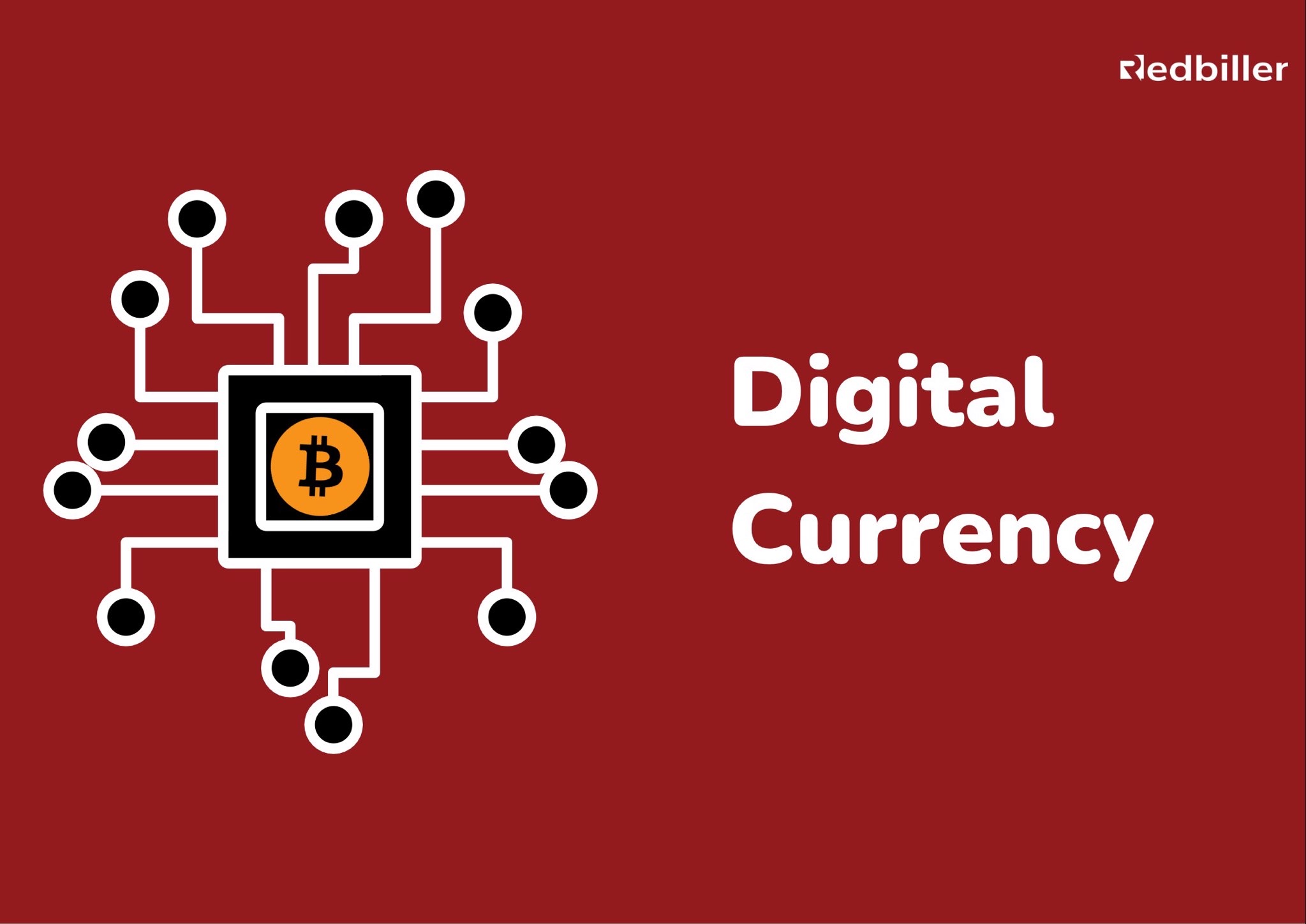 Early this year, when the Central Bank of Nigeria banned the use of Nigerian accounts for Digital currency transactions, there was a lot of tension in the air. Especially because Nigeria had one of the biggest markets of Digital currency, many felt this was a backward move for the economy as many parts of the world were opening up Digital currency, with some businesses now accepting it as a medium of payment.

However, a few months later, the Central Bank made a rather surprising announcement that it would be launching Nigeria’s Digital currency, the eNaira, on the Nation’s independence anniversary day, October 1st. The launch eventually happened on Monday, 25th October, and it has worked to suggest that digital currency might just be the future of payments.

What is Digital Currency?

Digital currency is the general name for the three categories of currencies that are only available electronically. They are:

While payment innovations have been doing the groundwork for years, the first landmark of digital currency came in 2009 when Bitcoin was released by Satoshi Nakamoto. A name widely believed to be a pseudonym. Since then, other forms of digital currency have come up, and the market has grown bigger to even being listed on some top exchanges.

Of course, this growth did not settle down well with regulatory bodies, and much has been said about the volatility of digital currencies. But this is not surprising because most digital currencies are operated by a decentralised authority and are largely unregulated. Actually, it is nearly impossible to regulate.

However, their concerns are not unfounded. Digital currencies are targets for hackers, subject to price swings. They are issued by private entities and offer no legal recourse for investors. They can also be used to scam people as the worth cannot be verified at its initial coin offering (ICO). The value is decided by the issuing body.

But digital currency is not all bad news. Digital currencies usually operate within a unified network which makes transactions fast and without engaging any intermediary. Transfers are instantaneous and cost quite a little.

Since digital currencies only exist in electronic forms, they do not require physical manufacturing facilities or the huge cost that comes with running them. They do not need to be preserved nor require storage space.

Also, having no physical representation means you have as much as you need on you at every time. You only need to access your eWallet. There is no money weight or the risk of carrying too much cash at hand.

To top these, digital currencies are easy to disburse for circulation in the economy, and it is no wonder that governments are leveraging this to release official digital currencies. Hopefully, we have not heard the last of Nigeria’s eNaira.