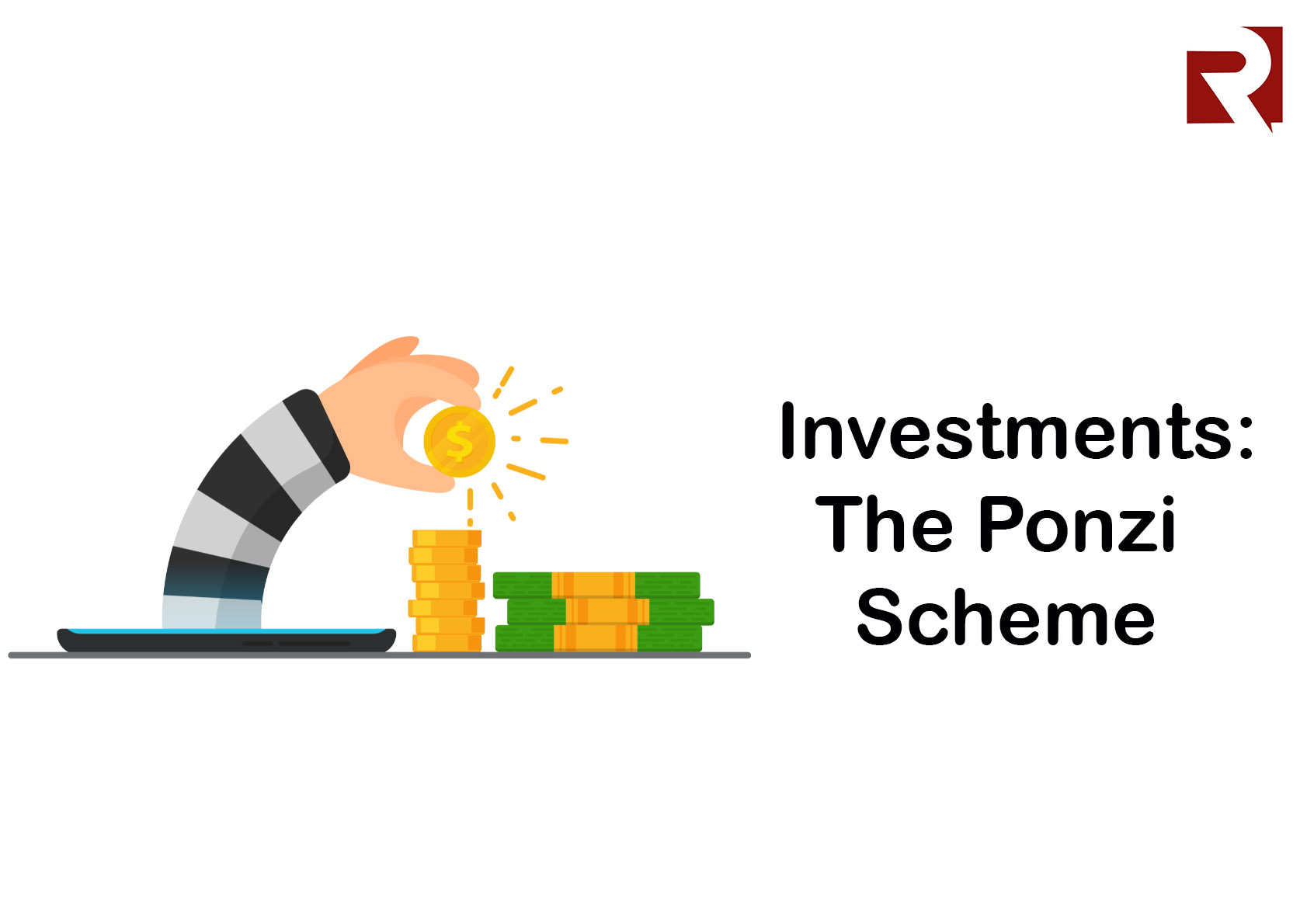 The need to make money, get your money to make money, make money while you are sleeping is a legitimate need. It is a clever choice even. But none of this matters when your choice of investment is a Ponzi Scheme. Ponzi schemes have a track record of being people's biggest financial regret. If you ever make a list of things to avoid in your life, please let investing in Ponzi schemes be number 1 on that list.

What is a Ponzi Scheme?

A Ponzi scheme is a fraudulent investment scheme that relies on new investors' money to pay the existing investors. The money paid in by investors is used for no actual business, and it usually offers a very high return on investment with little or no risk at all.

While some schemes claim to be investing the money in an undisclosed business, some give no explanations at all on what the invested funds are being used for. The common factor for these schemes is the ridiculous ROIs they promise. All their marketing efforts and branding is channelled towards getting new investors.

While they both have the same method in that they rely on an increasing number of investors to keep running successfully, they are considerably different. However, they are both fraudulent schemes. The Ponzi scheme is outright fraud, while the Pyramid scheme uses a legitimate business to commit fraud.

How To Identify A Ponzi Scheme

The first recorded case happened in 1869, and by the 1920s, it had been named after a Charles Ponzi who managed to keep his scheme running for a few years longer than the ones before his. Since then, the mode of operation of these schemes has changed from simply asking you to bring investments to getting you engaged, asking you to do something, share something, tell someone. Anything to keep you involved to make it look like you're not just sitting and waiting for a high ROI. So here are a few red flags you should watch out for.

No Clear Products and Services - while this is not true of pyramid schemes, it is the reality of Ponzi schemes.

High risk-free ROIs - investment is not magic. There has to be a level of risk that something might go wrong. Also, no legitimate company can afford to give high ROIs in a short period.

Consistent Returns - whatever ROI promised on any investment is subject to market conditions. It can go high or low based on the reality of the market. Ponzis don't have this because there is no legitimate business going on, more people just have to keep investing.

Difficulty Receiving payment - while this might not be the case, in the beginning, it eventually gets to this. Especially when fewer people begin to sign up. Payments become slow, and the process increasingly complicated. Also, they would suggest other investment packages, even offer you incentives to keep you from withdrawing your money and rolling it over instead.

Secretive and complex strategies - their mode of operation is usually out of the public eye. They would never offer explanations for what the money is being used for. And when they do it is usually too complex and does not add up to a particular product or service.

Business Registration - confirm the registration of these businesses with the CAC and NSE as they would not register and certify a Ponzi scheme venture. Of course, some businesses start legitimately or start as a different business entirely. But it is still worth checking their registration status, among other things.

Whether it is a Ponzi scheme or a Pyramid scheme, there are always apparent flaws in the operational mode of this business. It is just that they are easy to miss because the promised ROI is juicy enough to capture and sustain your attention. If you want to invest, be patient enough to go through the details of what your money is being used for, especially when the ROI appears too good to be true. Ensure you seek the opinion of a financial expert and an unbiased third party. Take your time before putting in your money. And most importantly, If you don't understand it, don't do it.